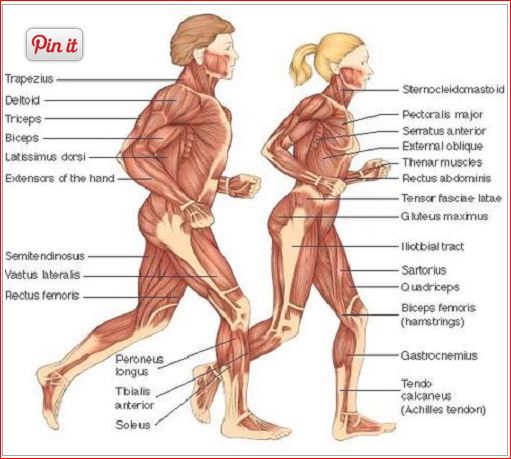 Voluntary muscles include skeletal muscle that adheres to bones and skin.

The involuntary muscle includes the smooth muscle that lines the organs and the heart muscle of the heart.