Here we will explain what is the difference between the esophagus and the trachea. If you are confused about these two vital parts of the body, take a look at the differences below. Difference Between Esophagus And Trachea And Esophagus 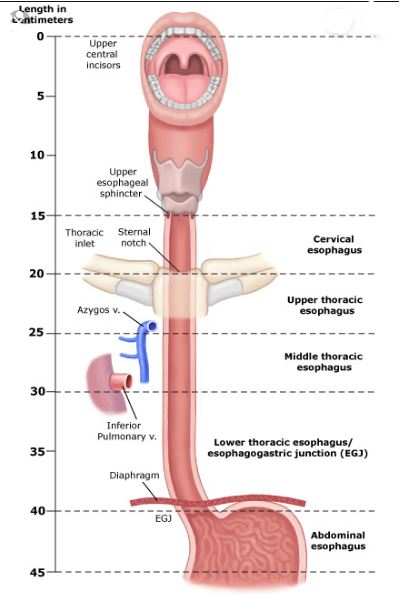 Because it supplies oxygen to the body, it is very important that the trachea remains open at all times. Some allergic reactions can cause inflammation of the trachea, so the person faces imminent death if they do not receive timely medical treatment.

The esophagus is smaller and more flexible in structure. It is the link between the mouth and the stomach. The muscular movements of the esophagus produce the passage of food from the mouth to the stomach cavity.

The esophagus and trachea are approximately in the same place. They are separated by the epiglottis, a small flap that protects the trachea when something is swallowed.

The esophagus, on the other hand, has three parts: the cervical, abdominal and thoracic parts. It extends from the lower side of the pharynx to the cardiac opening to the stomach. It has a series of restrictions right where it originates. Food particles can be housed in these areas.
However, the structure of the esophagus is surprisingly flexible, it can swallow almost anything!

However, the trachea is supplied primarily by the lower arteries of the thyroid.

SUMMARY Difference Between Esophagus And Trachea And Esophagus