A heterotroph is an organism that cannot manufacture its own food by carbon fixation and therefore derives its intake of nutrition from other sources of organic carbon, mainly plant or animal matter. In the food chain, heterotrophs are secondary and tertiary consumers.

By consuming reduced carbon compounds, heterotrophs are able to use all the energy that they consume for growth, reproduction and other biological functions.

Some heterotrophs, called herbivores, only eat plants. The herbivores only get 10% of the energy available from the autotrophs, because the producers used 90% of their energy to grow and reproduce. So, there are substantially fewer herbivores in an ecosystem compared to autotrophs since they get less energy. Consider our field. There are millions of blades of grass, but only one herd of about twenty deer.

Types and examples of Heterotroph

“Type of heterotrophs that eat plants to obtain their nutrition are called herbivores, or primary consumers”

Herbivores feed directly on the biomass of plants which mostly consist of cellulose, starch, lipids, proteins, etc. Plants are autotrophs and are able to convert inorganic molecules of the environment (carbon dioxide and water) into energy-rich organic molecules and build their biomass which becomes the food of the herbivores later on.

Starch content of autotrophs is easily broken down by most animals, due to the presence of an enzyme secreted from the salivary glands and pancreas called amylase.

Cellulose, which is a major component of plant cell walls and an abundant carbohydrate, converted from inorganic carbon, is harder to digest for many animals. Most herbivores have symbiotic organisms in their gut which breaks down the cellulose into a usable form of energy.

Examples of herbivores include cows, sheep, deer, and other ruminant animals, which ferment plant material in special chambers (stomach) containing the symbiotic organisms. Animals that eat only fruit, such as birds, bats, and monkeys, are also herbivores, although they are called frugivores.

Mostly plant material consists of hard-to-digest cellulose, but plant nectar consists of mostly simple sugars and is eaten by herbivores called nectarivores, such as hummingbirds, bees, butterflies, and moths.

A carnivore, meaning “meat eater”, is an organism that derives its energy and nutrient requirements from a diet consisting mainly or exclusively of animal tissue, whether through predation or scavenging. They feed on herbivores, omnivores, and other carnivores in an ecosystem. A natural community depends on the presence of carnivores to control the population of other animals in the ecosystem.

Energy transfer from autotrophs to carnivores

The carnivores can also get energy which mainly comes from lipids (fats) and muscular biomass that the herbivore has stored within their bodies. Small amounts of glycogen (a polysaccharide of glucose which serves as a form of long term energy storage) are stored within the liver and in the muscles and can be used for energy intake by carnivores, although the supply is not abundant.

These are unique in their nutrition as they can eat plants as well as the meat from other animals. It depends upon the availability of the type of food. Their bodies are adopted for both types of food products i.e. plant products or animal flesh. They can capture other animals for their food and if not available they can eat plant products such as leaves, fruits, stems, roots, etc.

The best example of omnivores is human beings. we are adopted not only for capturing prey but also for digestion of plant products in our bodies.

Omnivores get only 10% of the energy of the herbivores, so they end up with only 1% of the energy that was present in the autotrophs. Thus, they are going to be even fewer as compared to herbivores.

Fungi are heterotrophic organisms, although they do not ingest their food as other animals do, but feed by absorption. Fungi have root-like structures called hyphae, that grow and form a network through the substrate on which the fungi is feeding. These hyphae secrete digestive enzymes, which break down the substrate, making digestion of the nutrients possible.

Fungi feed on a variety of different substrates, such as wood, cheese or flesh, although most of them specialize on a restricted range of food sources; some fungi are highly specialized and are only able to obtain nutrition from a single species.

So, What are Autotrophs?… The starting point of this food web…

Although eating might seem like the only way to get food, think for a minute about how plants get their food. They don’t eat, but rather they create their own food from sunlight or chemicals that are then used to generate the energy they need to grow and reproduce. Organisms that make their own food are called autotrophs.

Typically, we think of plants as autotrophs, and this is true, but there are other kinds as well. Plants, algae, phytoplankton, and some bacteria are photosynthetic, meaning they use sunlight to make sugar, which they then use to make energy.

Photosynthetic organisms are green because they contain a pigment called chlorophyll that does photosynthesis. Some other types of bacteria are also autotrophic, but they are chemosynthetic. They use the energy stored in chemicals, usually released from deep-sea vents, to make their food, and then energy.

Carbon fixation is the process of converting inorganic carbon (CO2) into organic compounds such as carbohydrates, usually by photosynthesis. Organisms, which can use carbon fixation to manufacture their own nutrition, are called autotrophs.

What is Difference Between Leopard and Cheetah? 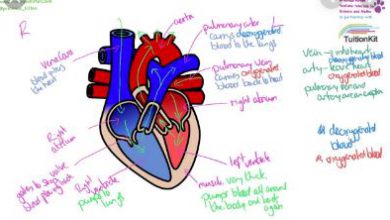 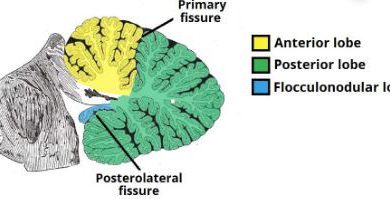 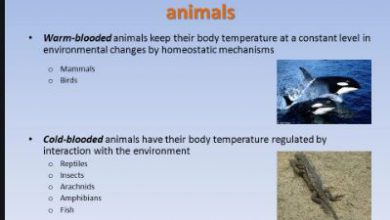