There are great contributions of Muslims scientists in Biology especially dealing with plants and animals.

Ibn al-Haytham was an astronomer, biologist, mathematician, and physicist.
His full name was Abu Ali al-Ḥasan, ibn al-Ḥasan, ibn al-Haytham Latinized as Alhazen. He was born in a small village of Basra(Iraq) in 965 AD. He was invited to Egypt for help to build a dam on the Nile. Then he settled in Cairo where he wrote a book which gave him enormous success, Kitab al-Manazir, a book on optics. Al-Haytham wrote approximately 200 books on science. (list of books by Ibn al Haytham ). After serving science he died at the age of 74 in about 1040 in Cairo, Egypt.

He worked on various subjects such as poetry, Arabic grammar, Botany, zoology and animal husbandry. He was also interested in breeding horses and camels and the classification of plants.

Major books on biology written by him are

Ibn-Sina (Latinized, Avicenna) was born in Bukhara, present-day Uzbekistan, in 980 AD. He was a physician, philosopher, astronomer, and poet. He was died at the age of 56, in June 1037 in Hamadan, Iran.

Bu-Ali Sina wrote hundreds of books, among which two are the most prominent  “Al-Qanoon Fit Tib” and “Kitab Al-Shifa”.  He is regarded as the founder of medicine and is acknowledged in medicines, by the expert of his time in east and west.

He was born in Iran and practiced medicine in Iraq. He introduced experimental investigation in chemistry. He wrote a number of books on plants and animals e.g. “Al-Nabatat” and “Al-Hayman”. 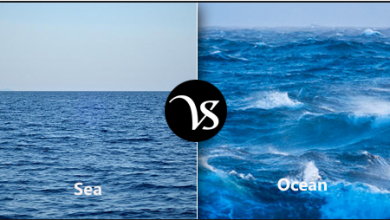 Difference Between Ocean and Sea 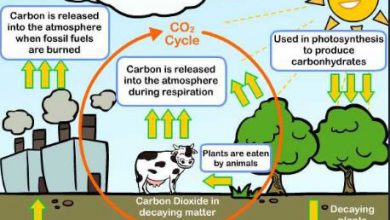 What is carbon cycle? Example with diagram 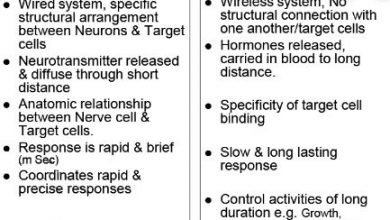 what is Difference Between Nervous System And Endocrine System?