Organization of organisms is studied at following levels.

All type of matter is made up of elements and each element contains a single kind of atoms (‘a’: not, ‘tom’: cut). The atoms are actually made up of many subatomic particles.

The stable particle formed by bonding of atoms is called as molecule. e.g.  glucose,  water etc.

Bio molecules assemble and form sub-cellular structures called organelles.  For example mitochondrion is an organelle for cellular respiration and ribosome is specialized for protein synthesis.

A tissue is a group of similar cells which perform common function. It is present in multicellular organisms.

In higher multicellular organisms more than one type of tissue having related (same) functions are organized (grouped) together and make a unit, called organ. For example stomach is an organ specialized for the digestion of food. It has

Different organs performing related functions are organized together to form of an organ system. For example, digestive system is an organ system that carries out the process of digestion. Its Major organs are oral cavity, stomach, small intestine, large intestine, liver, and pancreas. All these organs help in digestion.

Organs system level in plants is less advanced than animals.

A population is defined as a group of organisms of the same species located at the same place, in the same time. For example, human population in Pakistan in 2010 was 173.5 million individuals. Members of species interact with each other.

A community is an assemblage (group) of different populations, interacting with one another within the same environment e.g. a forest is a community.

Types of community     I) complex community: It has many populations e.g. a forest community, a pond community etc.

Area where living organisms interact with the nonliving components of the environment is called ecosystem.

The part of the Earth inhabited by organisms’ communities is known as biosphere. It constitutes (covers) all ecosystems.

Biodiversity: its conservation and Importance for human lives

What is Difference Between Aestivation And Hibernation? 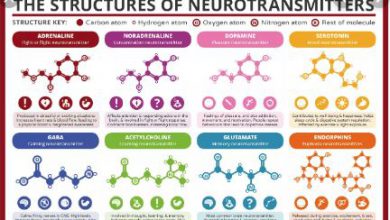 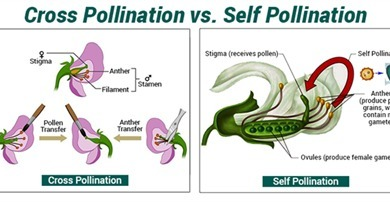