What is a biological method?

A biological problem is a question related to living organisms that is either asked by some one or comes in biologist’s mind by himself. e.g. What is the cause of malaria?

Observations are made with five senses of vision, hearing, smell, taste and touch.

Biologist organizes observations into data form and makes a statement that may be the answer of the biological problem. This tentative explanation of observations is called a hypothesis. Biologists use reasoning to formulate a hypothesis.

Deductions are the logical consequences (results) of hypotheses. Generally in biological method, if a particular hypothesis is true then one should expect (deduction) a certain result. This involves the use of “if-then” logic.

Biologist performs experiments to see if hypotheses are true or not. The deductions are also tested.  The incorrect hypotheses are rejected and the correct one is accepted.

Biologist gathers data from experiments. Data for each of the group is averaged and compared statistically.

Biologists publish their findings in scientific journals and books, in talks at national and international meetings and in seminars at colleges and universities. Publishing of results allows other people to verify the results.

Theory: When a hypothesis is not falsified, it increases biologists’ confidence in hypothesis. The hypotheses that stand the test of time (often tested and never rejected), are called theories. A theory is supported by a great deal of evidence.  Productive theory keeps on suggesting new hypotheses and so testing goes on.

Law or Principle: If a theory survives after a doubtful approach and continues to be supported by experimental evidence, it becomes a law or principle. A scientific law is a uniform or constant fact of nature. It is an irrefutable theory. e.g. Hardy-Weinberg law and Mendel’s laws of inheritance.

Definition And Types Of Anatomy With Its Major Divisions And Branches

What is Difference Between Animal and Plant Cell 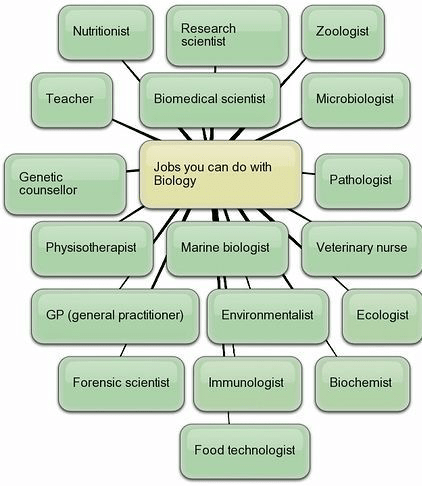