Virus vs bacteria: The difference between viruses and bacteria lies in the fact that the virus is harmful to our health causing diseases, while bacteria are microorganisms with which we live daily, generating more benefits than diseases. 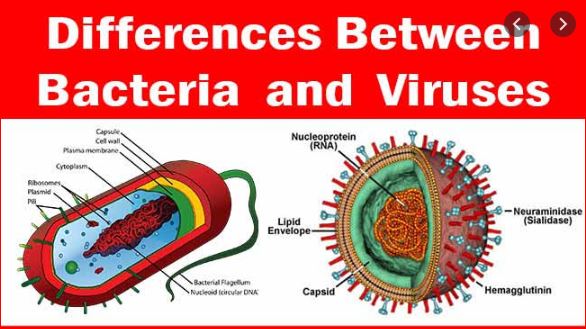 Today, thanks to science and technology, it has been possible to use some viruses beneficially, such as bacteriophages. Scientists take advantage of the characteristics of the virus from staying in cells for later destruction to combat, for example, brain tumors.

Some of the basic characteristics of viruses and bacteria are: Virus vs bacteria