There are a variety of plants around you, you can see they have different leaves, stems and fruits, why does this happen? Wouldn’t it be boring if all the plants were the same? Who can only eat apples all his life! Start! Therefore, we will talk here about the kingdom of various plants. The kingdom of plants includes green, brown and red algae, liver ferns, algae such as vonaria, ferns, and plants with seeds with or without flowers, and has the following characteristics:

They are simple, non-vascular, self-feeding plants that have mono-sex organs and no embryo formation, and they grow in special environments, such as: 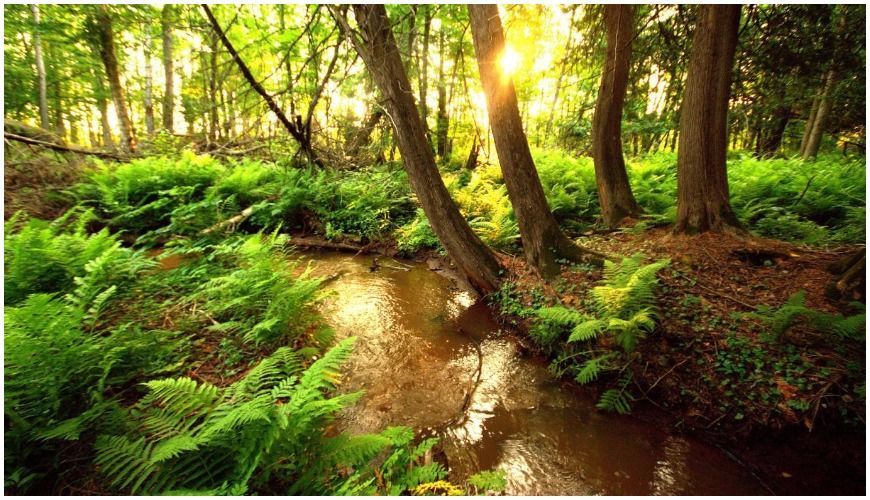 It is a group consisting of the simplest primitive plants, which we also consider (amphibians in the plant kingdom), and they are more common in humid and shady places, some of which also grow in various areas such as very dry or watery areas, and reproduce sexually.

It refers to all those feathery plants like fronds or ferns, and they have no flowers or seeds. These plants are mostly terrestrial, they also prefer shady habitats, and they have spore.

Vascular vases typically have a distinct single cell with three faces cut across the top.

Let us now look at the categories of this group:

These are the oldest known vascular plants, most of them (with the exception of Psilotum and Tmesipteris) from fossils.

The plant body is relatively less distinguished, and its roots are absent. Alternatively, you can find (short side stem – rhizome) double branched.

The plant body is divided into root, stem and leaves. The leaves are usually small, i.e., microphyllous with non-branched (vein vessels). Spore cysts develop in an axis (the point of contact between the leaf stem and the branch). 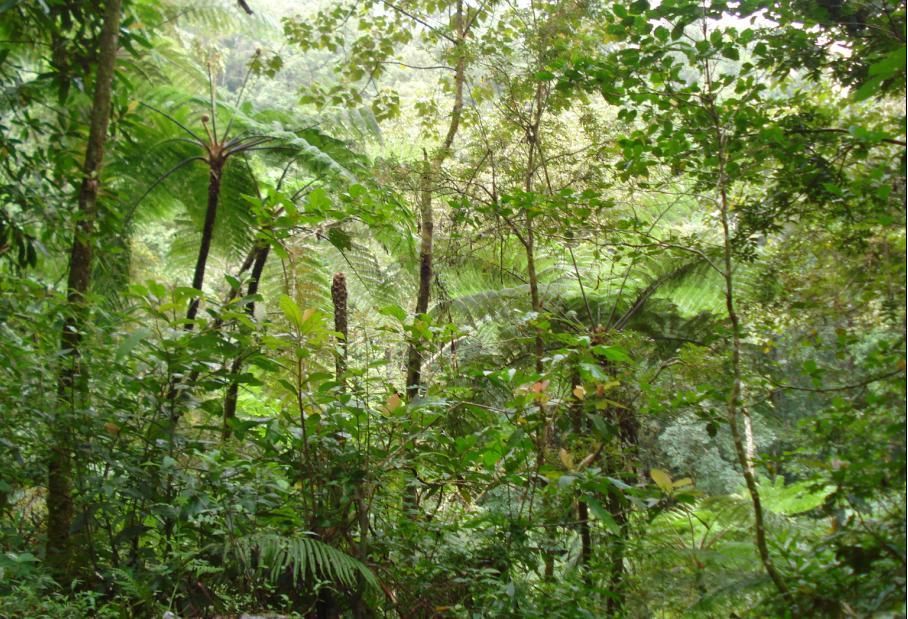 The torso is divided into nodes and plaques. Leaves are spinned leaves on the contract.

The plant body differentiates well to the root, stem and leaves, and the leaves are bulky, feather-like with their composition.

Angiosperms – or flowering plants – are the most common vascular plant anywhere in the world. These plants are primarily responsible for changing the gloom of the yellow and green vegetation of the earth, by their bright colors and bright scents. The term (angiosperms) means (closed seeds), this is because the eggs or potential seeds are enclosed within a hollow ovary.

We can divide angiosperms into two main groups: Dicotyledons and Monocotyledons.

● Dicotyledons have the following distinct characteristics:

There are taproots in the members of this group.

Conveying vessels appear in the leaves in a grid.

The vascular bundles are arranged in a loop, number 2-6, open with cambium (cork).

● Monocotyledons have some of the following distinct characteristics:

The presence of adventitious roots in the members of this group.

Three-flowered, has three members in each flower as in all flowers.

Vascular bundles are scattered in the ground tissue, many in number, closed and without cambium.

Monophylla seeds, meaning one cotyledon, as the name indicates, such as grains, bamboo, cane, palm, banana, lilies and orchids.

They are mostly perennials, evergreen and tree plants and woody plants.

They can be found growing as woody trees, dense shrubs or rare mountain climbing (such as Gnetales), and cannot be weeds or annuals.

Its external features are:

The plant body is like a sporophyte and differentiated to the rootstock, stem and leaves.

The plant has an advanced root system. In some cases the roots are symbioticly associated with algae (such as Coralloid on salex roots), or with fungi (such as Mycorrhizal on pine roots).

The stem is erect, antenna, solid, woody and branched (not branched at the palms), but it is almost tuberous in Zamia. 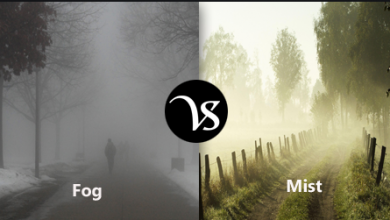