In 2012, the World Union for Conservation of Nature and its Resources ranked 2,655 species of plants and 3,079 species of animals around the world in the “Endangered Species” group, while in 1998, the species in this group were 1,102 animal species and 1,197 plant species. Many countries have enacted laws to protect the species that need to be preserved. They have banned hunting, restricted land investment, and established natural reserves.

The conservation status of a species is an indicator that calculates the likelihood of a particular species being extinct. Several factors are taken into account when calculating the conservation status of a species, for example: the numbers of existing species, the total rates of increases or decreases of the species over time, reproductive rates, and existential threats. The IUCN Red List and its Resources is the world’s best assessment list for threatened species.

It is estimated that more than 50% of species are threatened.

Although it is called a list, the red list is an evaluation system that defines the preservation status of the species. The categories in the list are:

The extinct species of wildlife are the species that are far from the primary natural distribution, i.e. in abnormal populations. 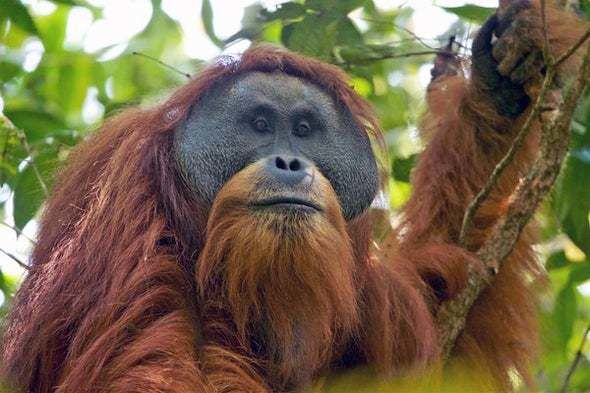 Nearly threatened species are ones that do not fit any of the above categories, but are likely to reach one of these categories in the near future (close to the risk of extinction).

Non-Threatened Species are the prevalent species found in nature (the risk of their extinction is very weak and not threatened, symbol: cloud).

The condition of the species in these two groups is good, but may be in poor condition.

Species for which insufficient information is not available and no information is available on the ground for distribution or threatening, i.e. incomplete data, and requires further information and research before determining its status.