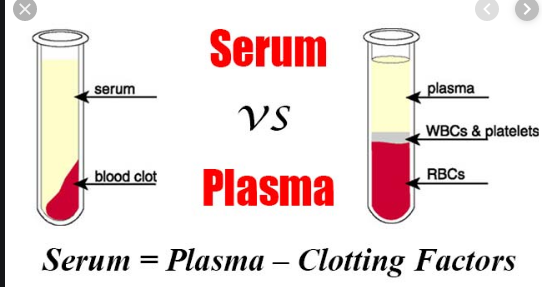 A substance called fibrinogen is essential in blood clotting. Blood plasma contains this fibrinogen. Basically, when the serum and plasma are separated from the blood, the plasma still retains the fibrinogen that helps coagulation, while the serum is the part of the blood that remains after removing this fibrinogen.

What remains of the blood once the red blood cells, white blood cells, and clotting factors have been removed? Blood serum is primarily water that dissolves with proteins, hormones, minerals and carbon dioxide. It is a very important source of electrolytes.

Plasma is a yellowish and clear liquid that is part of the blood. It is also found in lymph or in intramuscular fluids. This is the part of the blood that contains fibrin and other clotting factors. The plasma makes 55% of the total blood volume. The main component of blood plasma is water.

How do medical professionals divide the various components of blood? The process is very complicated. The blood plasma is prepared to rotate in a test tube containing blood, in a centrifuge until the globules are isolated at the end of the tube. Once this is done, the plasma is separated.

The blood plasma normally has a density of 1,025 kg / l., The most wonderful thing about this plasma is that it can be stored for even 10 years from the date it has been collected. Plasma is the free part of blood cells and is usually treated with anticoagulants.

The serum is the liquid part of the blood after coagulation. They contain 6-8% of the proteins that make up the blood. They are more or less equally divided between albumin and serum globulins. When blood is drawn and allowed to clot, the clot is reduced after some time. The serum is squeezed out once this clot is reduced. Whey proteins are normally separated by a process called electrophoresis. 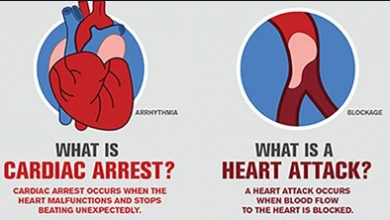 What is Difference between Heart Attack and Cardiac Arrest? 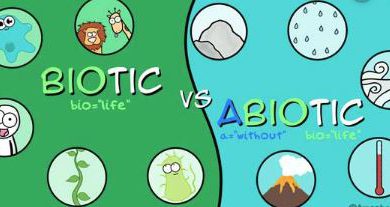 What are Abiotic And Biotic Factors Of The Desert? 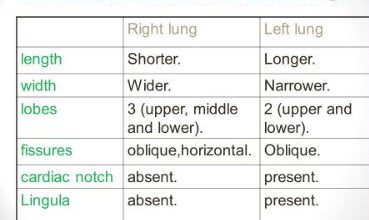 What is Difference Between Right And Left Lung?